a loose political affiliation of English-speaking countries who share certain characteristics within their cultures based on a linguistic heritage, and/or through being former British colonies. In particular, this includes the UK, Australia, Canada (except Quebec), New Zealand, Ireland and the United States 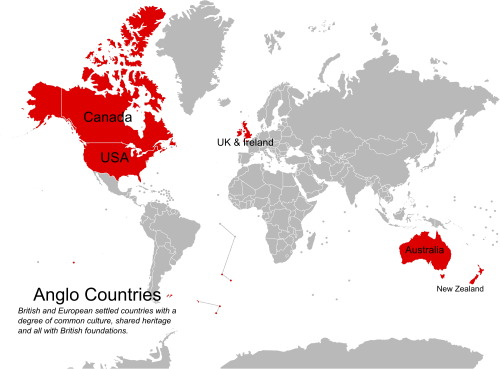 In the news… Mitt Romney would restore ‘Anglo-Saxon’ relations between Britain and America (UK Telegraph, 7/24/12)

Posted in a, Portmanteau

an actor involved in political activism and/or “pet” causes. George Clooney is an actorvist for Darfur. (actor+activist) 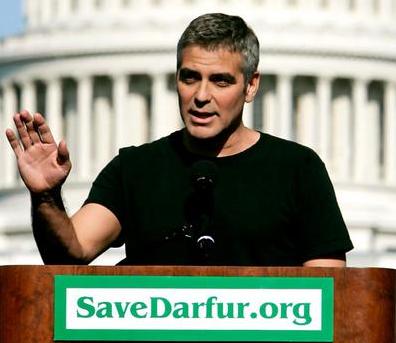 In the news… Hollywood’s Double Standard on Darfur

Posted in a, Portmanteau

a person with conservative views who believes that religion, esp Christianity, should be the dominant influence in government policy

People in the media, academia and HR departments who are concerned deeply about getting the ethnic mix of people just right.

What could be more insulting than having all the economic miseries of life named after you? That’s what happened to President Herbert Hoover during the Great Depression. The wretched shantytowns of the homeless were known as Hoovervilles. Hoover flags were empty pockets, turned inside out in hopes of finding a stray coin. Newspapers that men wrapped around themselves when sleeping rough were called Hoover blankets. Hoover shoes featured cardboard linings to cover the holes in the soles. Even a busted flush in poker was nicknamed a Hoover flush. Like “malefactors of great wealth,” “Hooverville” made a brief comeback with the economic downturn of 2008. 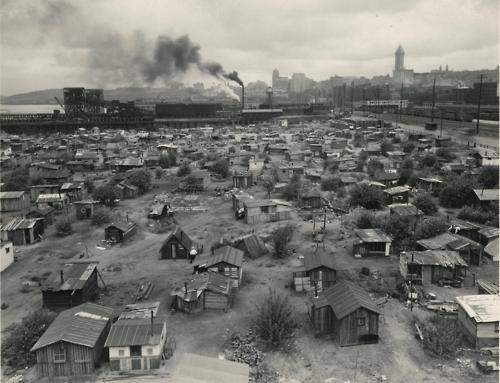 (an abbreviation of ‘neoconservative’) Compared to other U.S. conservatives, neoconservatives are characterized by an aggressive stance on foreign policy, a lesser social conservatism, and lesser dedication to a policy of minimal government. The “newness” refers either to being new to American conservatism (often coming from liberal or socialist backgrounds) or to being part of a “new wave” of conservative thought and political organization.